…when two boys that happened to be guitar fanatics decidedto form their very own heavy metal band.

The band formed in the German Ruhr District in early 2007.After four months of rehearsing, the 7 track EP ‘Ashes of the Coming Dawn’ was recorded and published in a quantity of 500 units. In autumn 2008 the 4 trackCD ‘From Now On…’ was pressed in limited numbers to be sent out to recordlabels and venues, distributed at live concerts and additionally offered asfree download. Furthermore, the second sampler of the ‘European UndergroundExtreme Metal Front” featured the track “In Fiction’. From Juneto December 2010, the band entered Metallurgy Studios, Mönchengladbach, where the debut album IMMERSION was produced. Taken from this production, the song ‘Sorae’ was uploaded to various internet platforms where fans and musicianssang from the treetops.

Since early 2012 Words of Farewell cooperate with the German recordlabel AFM Records from Hamburg. The first official act was thedistribution of Immersion in Europe and the United States of America. Countless reviews from both national and international critiques awarded thealbum very high marks, in some cases the highest possible. Interviews wereconducted with scene magazines such as LEGACY and METAL HAMMER. From Julyto November 2013, Words of Farewell produced their second studio album THE BLACK WILD YONDER – once again at Metallurgy Studios. On The BlackWild Yonder, the band presents more grown-up songwriting. Thetechnical-progressive style is maintained without losing the complexity andplayfulness in guitars and keyboards that has been developed on Immersion.

In 2016, the third studio album A QUIET WORLD was recorded and released. This time, all songs were recorded and engineered by the band themselves at Farewell studios, Münster. Mixing and Mastering of A Quiet World was done by Eike Freese at Chamaeleon Studios, Hamburg. Thenew album comes around slightly more progressive than the previous albums andis to be seen as a musical combination of everything that had been written bythe band so far.

The live performances of Words of Farewell are energetic andthrilling. The band’s experience in live performances is based on variousconcerts, including direct support for e.g. SCAR SYMMETRY and DARK TRANQUILLITY. Moreover, Words of Farewell played at festivals like Rock Harz Open Air, Dong Open Air or Winternachtstraum Festival, together with Soulfly, Children of Bodom, Soilwork and others. Not least because of these liveperformances, Words of Farewell were able to sign a powerful endorsement dealwith German amplifier manufacturers ENGL AMPS in early 2015.

Lineup (from left to right): 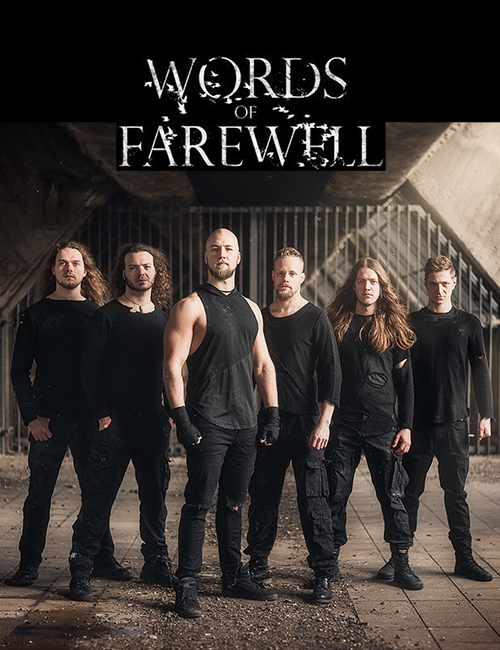 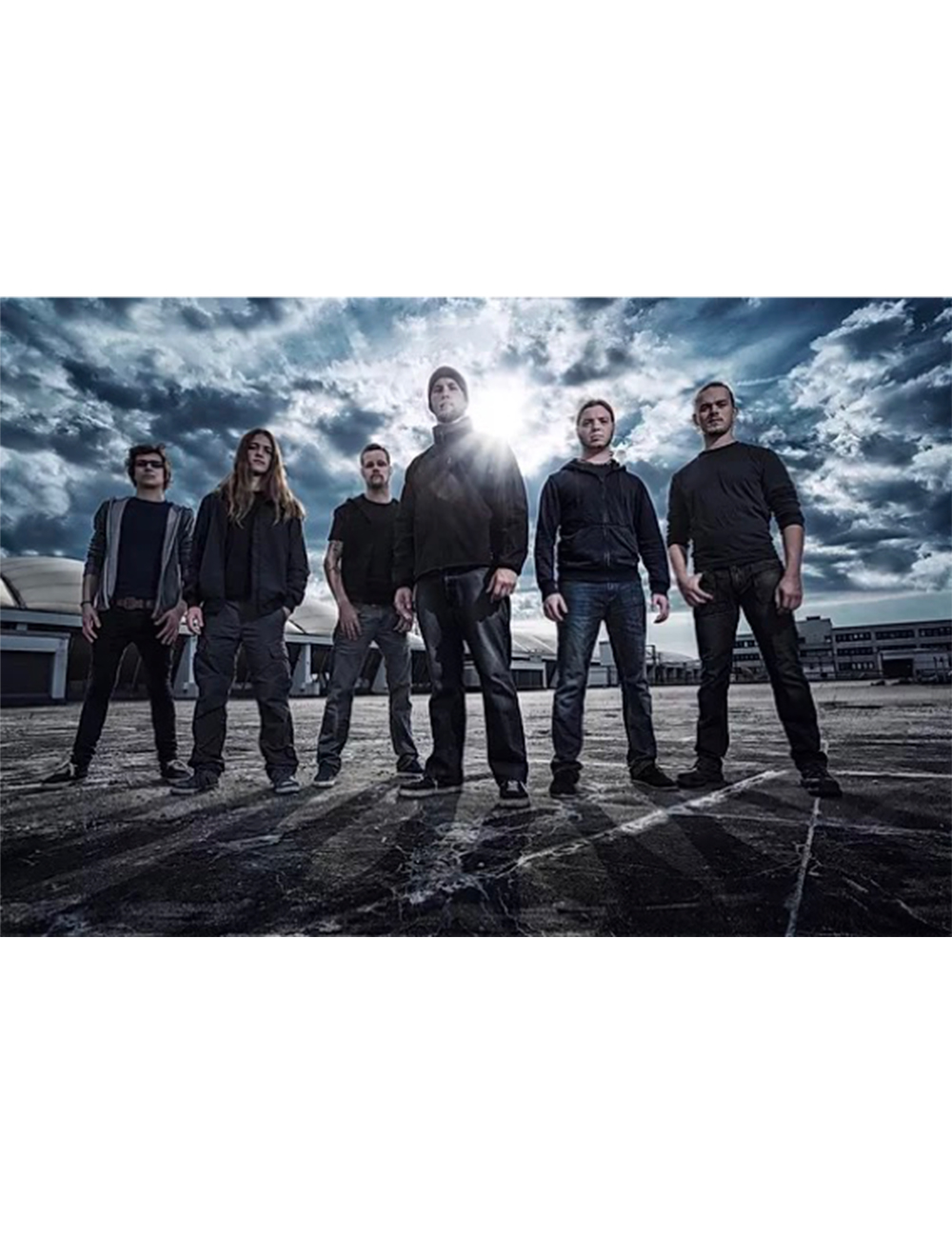