2018 Won the Top 6 of the “National Music Festival (Season 1)” of Guangdong Satellite TV, as the percussion performer and arranger of the “Fu Sheng” Orchestra

2016 Signed as ambassador of Zildjian cymbals and MAPEX drums

2017 Participated in “Zildjian, Remo, Vic firth” academic seminars in the US, as the first invited Chinese percussion artist

2016 Drummer for live musical “Blooming for You” 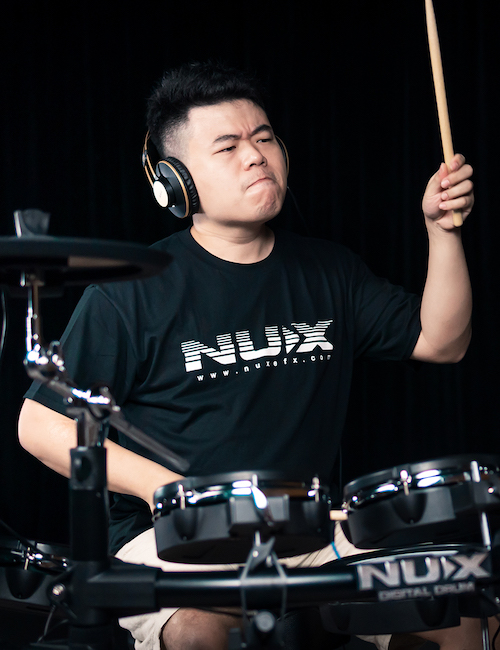 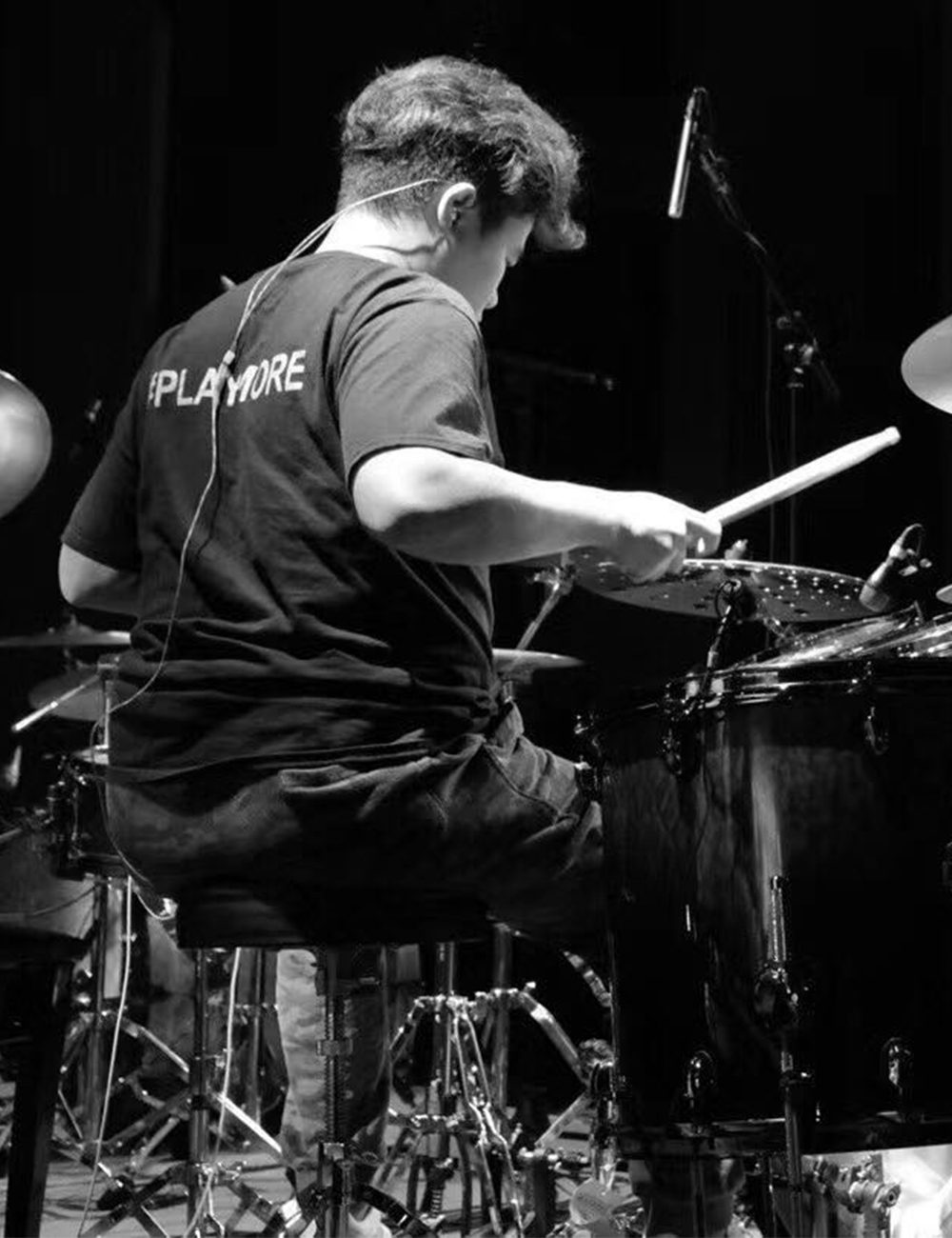