Los Angeles native Melvin Lee Davis was discovered at the age of 16 by drummer Buddy Miles, when a horn player from Miles’ band heard Melvin playing in a local club. Miles flew Melvin to New York for an audition and immediately hired him for his touring band. Davis was introduced to Don Cornelius through Ron “Have Mercy” Kersey, a staff producer at A & M Records. That led to him working as a staff bassist for Cornelius in 1978. Cornelius introduced Davis to a number of the top recording artists. As a result, Davis began writing music and performing with R & B singer O’Bryan from 1980 to 1987 through a record deal put in place by Cornelius, which included Davis writing the theme song, Soul Train’s A Comin’ for Cornelius’ weekly television show, Soul Train.

Davis has since become a skilled master bassist, composer, producer, and educator who is continually in high demand. He has worked beside, toured, and recorded with some of the music industry’s most distinguished artists, including Lee Ritenour, George Duke, Gerald Albright, David Benoit, The Russ Freeman Project, Jeff Kashiwa, Diane Schurr, Will Downing, Lalah Hathaway, Patti Austin, Ledisi, and Angie Stone

He’s played bass on a few of Lee Ritenour’s albums, including 6 String Theory (2010) and A Twist of Rit (2015), and was also part of the 2017 allstar tour, Lee Ritenour & Japanese Friends, featuring Naoko Terai, Akira Jimbo, Masato Honda, and Otmaro Ruiz. Davis has also played on a number of Will Downing’s releases, including Euphoria (2014), Black Pearls (2016), and Soul Survivor (2017). He has served as Chaka Khan’s Musical Director at various times throughout his career; most recently, during her European Night of the Proms (2015) and Art On Ice (2016) tours. Davis performed at the 55th Annual Grammy Awards (2013) and was a member of the Pre-Telecast Grammy Awards band from 2008 to 2014. He has been a member of the Technical Excellence & Creativity (TEC) Awards band since 2008. 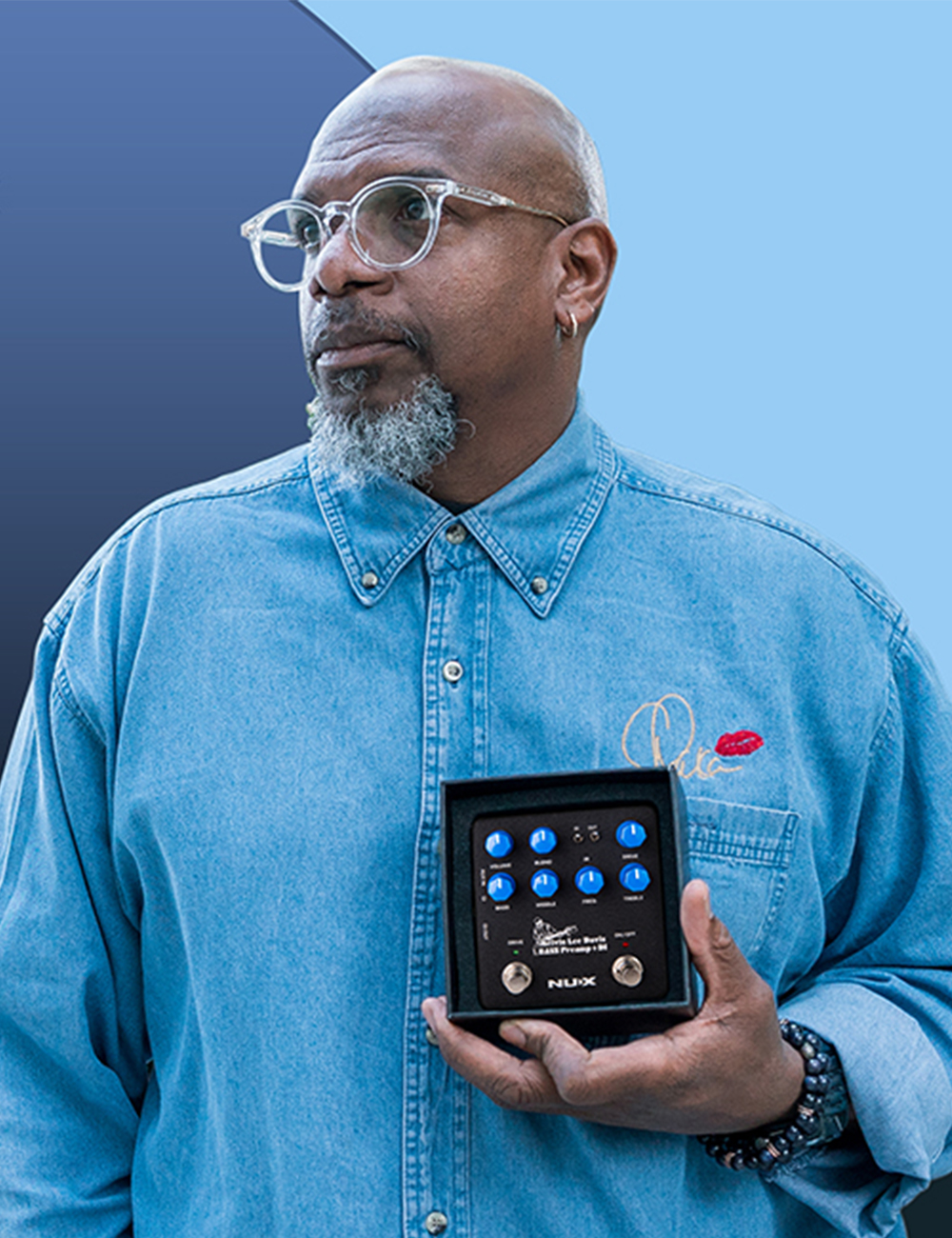