Juan Pablo Ordonez is a professional Argentinian guitarist, music teacher and sound engineer. Juan has been teaching guitar and music lessons for the last 18 years and also working as a sessionist musician, touring with some of the best-known artist/bands in Latin America like: Alberto Plaza (www.albertoplaza.com), Adrian

Barilari (www.ratablanca.net), David Bolzoni (www.davidbolzoni.com), Karlos Rose, Kiki Troia (keyboardist of the well-know singer Martin Valverde) and Daniel Poli among others. Because of that he had the possibility of touring around Australia, Spain, Colombia, Paraguay, Uruguay, and state of Argentina.

In his academic formation he studied at Berklee International Network college of music in Buenos Aires where he graduated with the title of Professional Guitarist. Later on he studied in the Buenos Aires School of Music [EMBA], obtaining the degrees Sound and Recording Technician and Professional (Music) Producer.

Nowadays, he has students from all over the world through Skype lessons, he travels around the country doing guitar workshops and he works at ESMN (Escuela Superior de Musica de Neuquen). 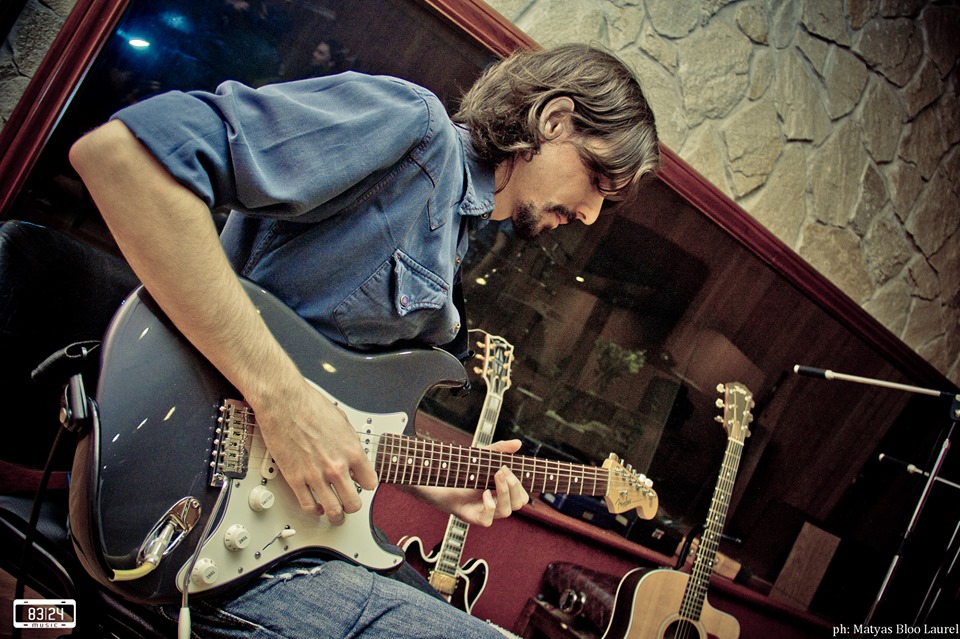